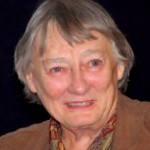 A Smiths Falls, Ont. mother is celebrating after reaching a human rights settlement with the Ontario government to keep her adult son, who has Down syndrome, living independently after they were told he’d have to move to a long-term care facility.

Audrey Cole’s 52-year-old son Ian is non-verbal and lives in Rideau Lakes Township, where a support worker involved with the local Community Care Access Centre checks in on him.

For all of her life, Cole has been determined to keep him living in the community instead of an institution.

“People have to know [Ian] very well to understand his ways of making himself known. He has no speech,” she told CBC’s All in a Day. “He’s always had that level of care. That’s how he’s survives. That’s how he’s such the great guy that he is.”

But a few years ago Ian Cole developed a bladder condition and lost the nerve in his bladder. Unable to tell when he has to urinate, he now relies on a catheter.

His mother said it got to the point where his catheter needed to be checked five times a day.

However, at that time, Ontario’s home care regulatory cap was set at four nursing visits per day. Audrey Cole said the local Community Care Access Centre told her that Ian would have to move into a long-term care facility.

Unsatisfied, Cole decided to file a complaint with the Ontario Human Rights Tribunal in 2012 on behalf of Ian. In the meantime, she hired a private nurse for about $1,400-$1,500 per month to tend to Ian’s catheter.

“It was a very expensive process. One that I couldn’t afford, frankly, if hadn’t been for the kindness of other people,” said Cole.

Her lawyer, David Baker, argued it was discriminatory to place someone at unnecessary risk of institutionalization.

“The government would provide him with medical necessary nursing services if he was institutionalized, and the failure to provide those services in the community is discriminatory,” he argued.

In October of last year, the Ontario government changed its home care regulations and increased the cap on nursing visits from four to five per day.

“It listened, obviously, and I think it recognized that there was something wrong here that could be very wrong for people,” Cole said.

The province moved to have Cole’s case dismissed, but the Human Rights Tribunal of Ontario rejected the request because of the three years Cole spent paying for private nursing when Ian was subject to the old cap.

On Tuesday, Cole and the Ontario government entered an agreement. Most of the details are confidential, but Cole said the most important one is that her son can stay in his own home.

Under the agreement, the Department of Health will recommend that CCACs be given the discretion to exceed all caps on nursing services for persons with “complex care needs.”

“Ian is not the only person in Ontario who has similar problems,” Cole said. “Everybody now is entitled to five nursing visits, not limited to four … That should help a lot of people.”

In a statement, Health and Long-Term Care Minister Eric Hoskins said that the Ontario government had “heard clearly from Ontarians that we need to take additional steps to improve the quality and consistency of the care that patients receive.”

The government “continues to focus on investments in the community and home care sector to keep people in their homes for as long as possible, where they want to be,” Hoskins said, noting that funding for home and community care had increased by $250 million in 2016 and that there had been a recent $100 million investment in home care that would add “an additional 1.3 million hours of personal support to patients.” 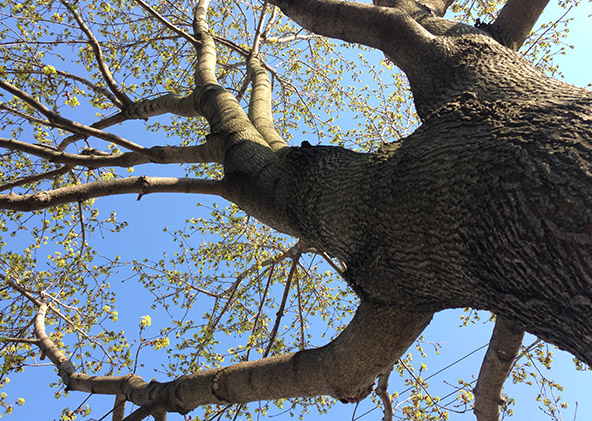 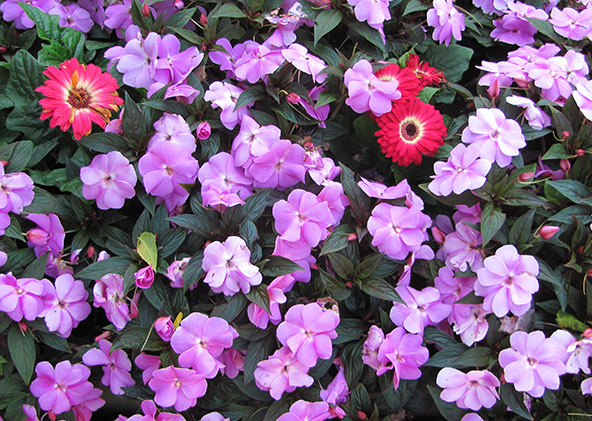 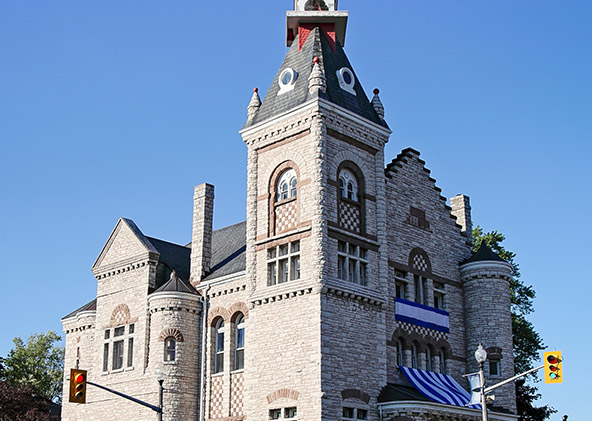